The Benefits of Being Bilingual: French Literacy in Canada 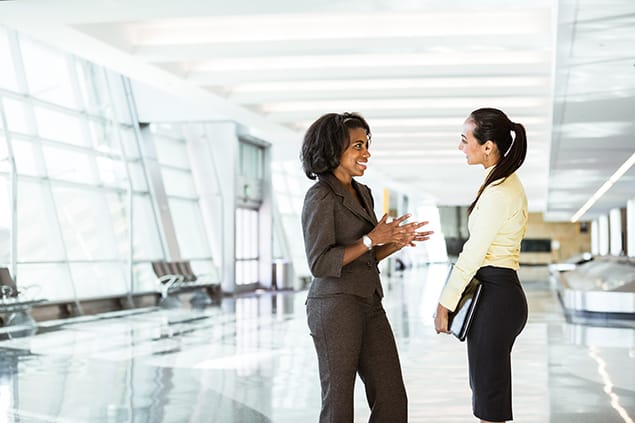 In 1867, French became one of the two languages in Canada that could be used in parliamentary debates as well as any Canadian court established under the Constitution Act. Its official status was later confirmed in 1969 under the first Official Languages  Act which ensured that every Canadian would have access to federal services in the official language—English or French—of their choice.

Since then, numerous events and policies have continued to frame the French language as a fundamental and important characteristic of Canadian identity. The most notable is the Constitution of 1982 which clearly states the importance of language rights in the Canadian Charter of Rights of Freedoms. French, it would seem, is here to stay.

In recent years, there has been a slight decline in Canada of Canadians (outside of Quebec) who are fluent in French. However, with a strong government mandate, and companies continually seeking employees who are able to communicate in both English and French, there are still many reasons why you should consider improving or marketing your French language skills in Canada.

If you speak other languages in addition to English, you are off to a great start already.

For all of the benefits listed above, and more, consider adding French as one of your professional languages. Doing so will expand the possibilities of your career path in Canada.

Spotlight on Success: Imane Sahir—Career Opportunities for a French-Speaking Newcomer in Canada

Sigrid Roman is a General Instructor at Danforth Collegiate and Technical Institute Toronto.