An Open Door: How the WES Gateway Program Helped a Teacher Transition from Caracas to Colorado Born and educated in Venezuela, Eduardo Verna Orenes always felt a calling to become a teacher.

“I believe we can make a difference in this world via education,” he says. “With education we can promote future leaders that can generate sustainable solutions for today and tomorrow.”

After earning a bachelor’s degree in education, Eduardo spent a decade in a variety of roles—as a middle school, high school, and college educator—in Caracas, Venezuela’s capital city.

But outside of the classroom, Eduardo witnessed increasing economic and political instability. His social activism made him a target for political retaliation; he lost his job, and his family faced threats. Seeking reprieve, Eduardo applied to the U.S. State Department’s program for teachers, one of 16 initiatives of the Exchange Visitor Program, which granted him a J-1 visa to teach temporarily in North Carolina.

In fall of 2011, Eduardo reported to his classroom in Greensboro. He was grateful for the opportunity to gain teaching experience in the United States, but the transition was humbling.

“On my first day, they told me ‘Mr. Verna, teaching in the U.S. is a completely different ball game. You will probably need to start from scratch,’” he recalls. “At that point, I had 10 years of experience, and asked myself, ‘how is this possible?’”

Eduardo persisted, worked as a Spanish teacher in several schools in North Carolina, and developed strong relationships with students and school administrators alike. After five years he faced a new challenge: His J-1 visa, already extended once, was about to expire. But it wasn’t yet safe for him to return to Caracas.

Eduardo applied for political asylum in the U.S. and eventually received a work permit. With teacher shortages across the country, he immediately began to receive job offers, including a role with a middle school in Denver. But he soon hit another hurdle: He needed to have his academic records evaluated in order to apply for a Colorado teaching license, but now they were no longer available. They had previously been in a Venezuelan government database.

Eduardo had heard about World Education Services (WES) while he was working in North Carolina. Before long, he applied for a WES credential evaluation.

The WES Gateway Program assesses the educational credentials of individuals who have been displaced as a result of adverse circumstances in their country and have limited proof of their academic achievements. Drawing on nearly 50 years of expertise in credential evaluation and international education systems, WES is able to confidently use credible but partial documents to validate and evaluate credentials for WES Gateway Program participants. Within a short time, “I received a copy of the evaluation in the mail, and another copy was sent directly to the Colorado Department of Education,” Eduardo recalls.

Eduardo successfully completed his application for a teaching license in Colorado and began teaching Spanish at the middle school in Denver last fall.

“I felt reborn when I was in the classroom again, teaching kids, connecting with all of them,” he says. “I always say that in this job, you’re more than a teacher, you’re also a motivator.”

Eduardo has developed close connections with his students, often supporting them with advice outside of the classroom. “I talk to them about their problems. I counsel them. Sometimes I’m even a fashion advisor,” he adds with a chuckle, reflecting on the dynamics in his middle school classroom. Data shows that diverse teacher workforces make classrooms a better place for students to learn: According to the Learning Policy Institute, “recruiting and retaining a diverse teacher workforce is key to improving outcomes for all students, particularly for students from low-income families and other under-served populations.

Eduardo’s school has renewed his teaching contract and offered to sponsor him for an H-1B visa on his behalf. The visa would create a pathway to permanent residence. He is grateful for the opportunity to put down roots in the U.S.—and to continue working in his chosen profession.

“Teaching requires you to grow and to learn every day. Your students are your best source of knowledge,” he says. “I’m honored to be able to do this work.”

Eduardo plans to build on his Colorado teaching license by earning endorsements that demonstrate his qualifications to teach specific subjects. “I already have a Spanish endorsement, and I’ve been working on Social Studies. Science will be next.”

He’s also eager to give back to his community. Honing his interests in education, public speaking, and mentoring, Eduardo plans to launch a YouTube channel that offers advice—in English and Spanish—to support other Denver-area newcomers in need of local resources and information.

“I would like to tell others, ‘Don’t quit. Fight and keep going,’” he says. “No matter how high the stakes are, or how hard the road is, you will get there.”

The WES Gateway Program is available in Canada and the U.S. to individuals educated in Afghanistan, Eritrea, Iraq, Syria, Turkey, Ukraine, and Venezuela who meet program requirements and are referred by designated partners. Learn more. 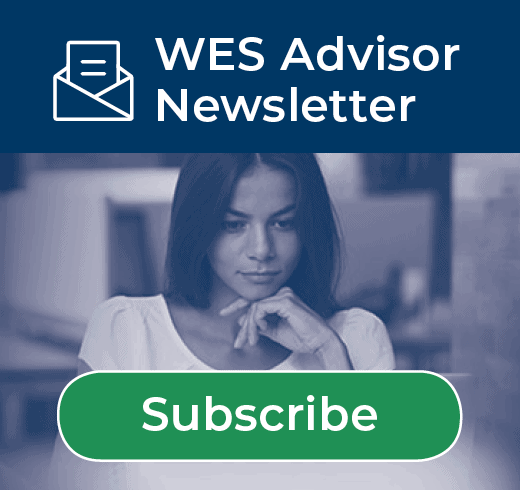 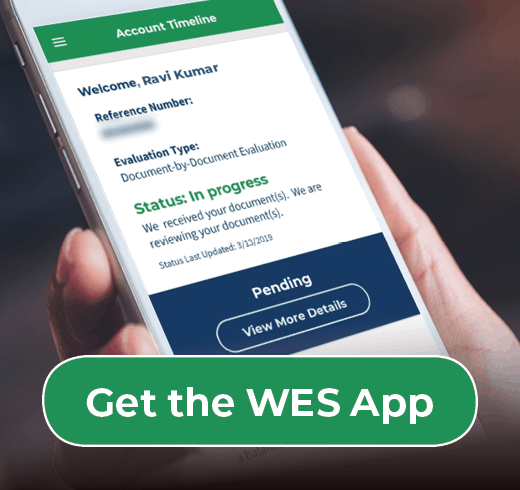 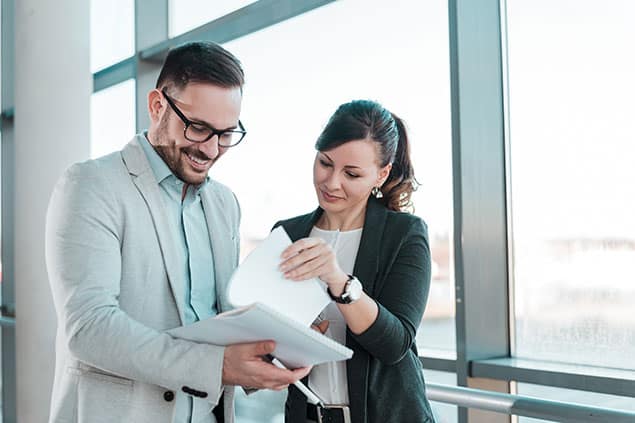 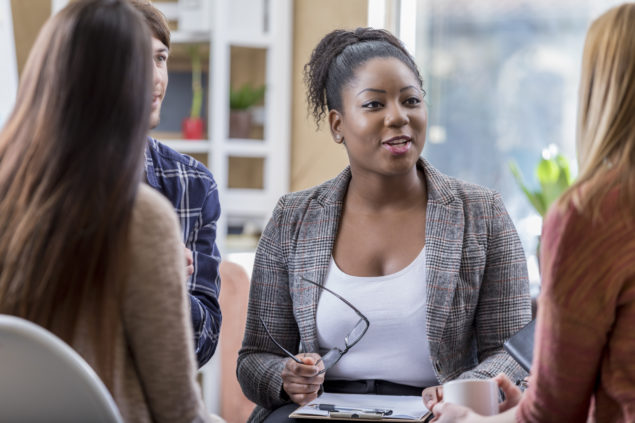 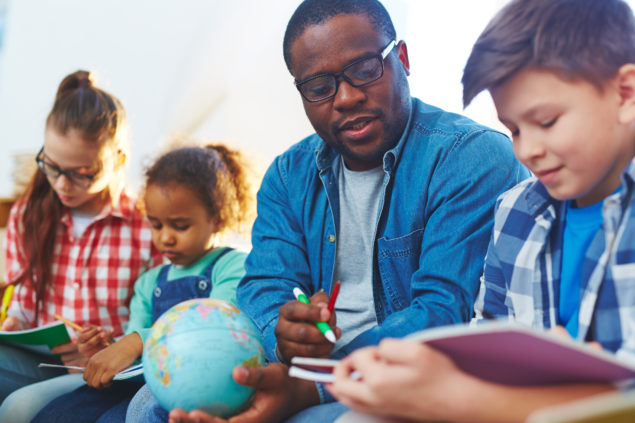 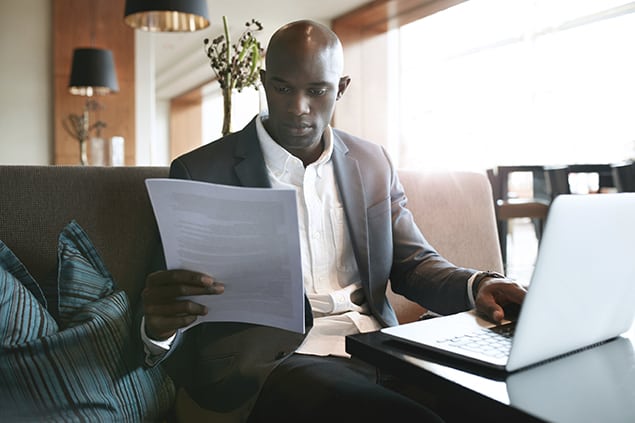